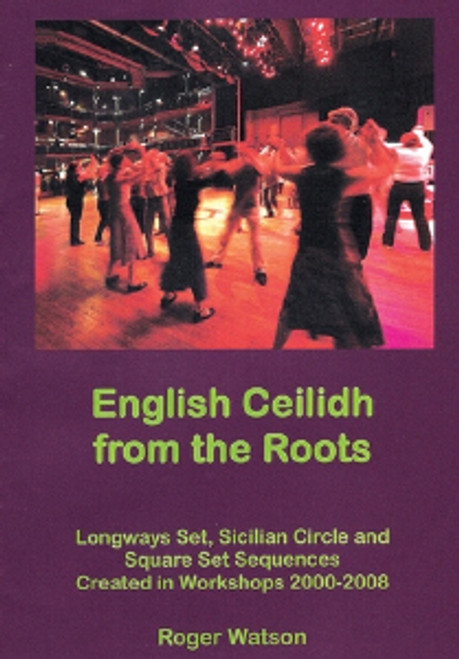 Before his enforced retirement through ill health, Roger Watson enjoyed a long and distinguished folk career, at different times as singer, musician, songwriter, dance caller, teacher and folk animateur. Early on he was part of both Muckram Wakes and the New Victory Band.

The thirty dances in this book come from his time as Director of TAPS, when he worked extensively with schools and pupils of all ages. Roger believes passionately that tradition needs to constantly reinforce itself with new creativity, and these dances were all written by pupils as the outcome of workshops Roger led.