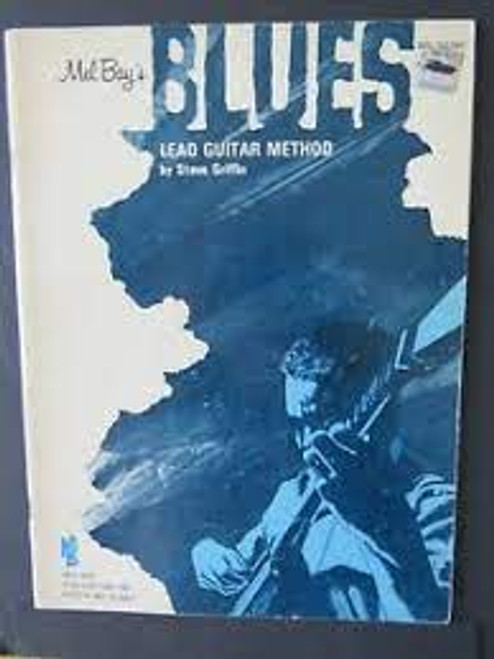 One of the all-time best selling books on blues lead guitar playing. Playing lead blues-rock guitar depends on mainly two things: 1) what you can hear in your mind, and 2) getting your fingers to the proper sounds on your instrument. This book was written with emphasis on the second idea. There are four blues-rock finger patterns used in this book utilizing all six strings of the guitar with each pattern. These four patterns connect with each other enabling the lead player to use the entire fingerboard and range of the guitar to express his musical ideas. Charts are used to show you how to place these four patterns at the proper place on the neck for improvising in any key. Great rock solos can be played in any one of these for patterns or in any combination of the patterns. Written in box diagram and tablature form (notation also included), this fine text takes the beginning guitarist into solid, funk/rock lead solo playing.