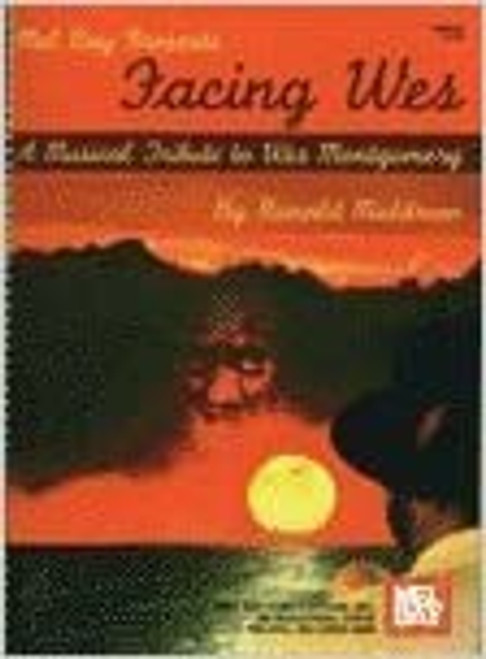 As an emerging jazz guitarist in the early 1970s, Muldrow connected with soul-jazz saxophonist Eddie Harris and contributed to many of his Atlantic albums from 1971 to 1976 and reunited with the saxophonist on Listen Here (1982).[2]

A teenage Muldrow heard jazz guitarist Wes Montgomery play "Canadian Sunset" on the radio and was captivated. His first big-time gig was with the Staple Singers, a gospel group.[3] He also taught at various colleges and had published guitar-instruction books.[4] Muldrow began forming bands in high school and earned a bachelor's in jazz studies from Roosevelt University in Illinois and a master's in studio and jazz guitar from the USC Thornton School of Music.

Carols of the British Isles for Acoustic Guitar Bellizzi, James