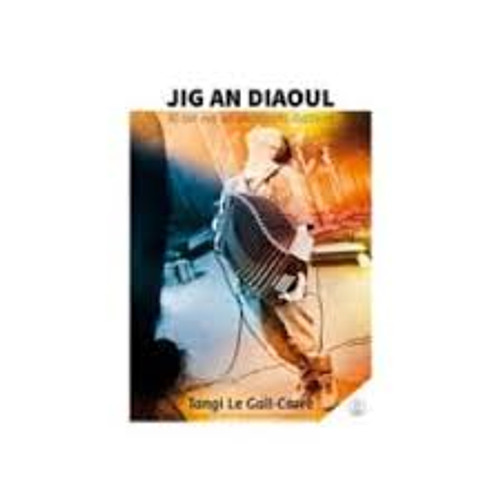 Here is the first collection of compositions for diatonic accordion by Tangi Le Gall-Carré. It has three distinct parts, the first is composed of Breton tunes to dance, the second of Irish tracks, the third of waltzes and other tunes. What delight all accordionists!

Tangi Le Gall-Carré was born in 1983. He became one of the most prominent Breton accordionists in Startijenn, duo Le Gall-Carré / Moal and the Rhapsoldya Breton rock-rap band. After teaching for several years, it is natural that he became a professional musician, performing regularly on the stages of Brittany and elsewhere.

Jigs and Quicksteps, Trips and Humours

Nicks nodebog A smørrebrød of tunes from Denmark, Sweden, Norway and Finland.