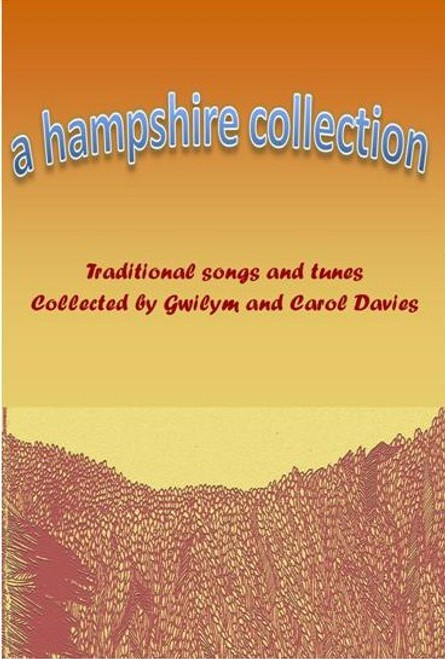 During the early 1970s, Gwilym and his wife Carol spent time seeking out source singers and musicians in Hampshire and in 1974 published a slim volume called "A Hampshire Collection".  Following publication of the 1974 book, they discovered more songs and in some cases fuller versions of the ones already collected.  They also formed a collaboration with another Hampshire folk music collector the late Paul Marsh, who kindly passed on material to them.  The collection casts valuable light on traditional music making in Hampshire until recent times.

The book is in A4 format, ring-bound for ease of use, and contains numerous photographs plus extensive information on the performers

All About the Morris

Songs and Dances of England